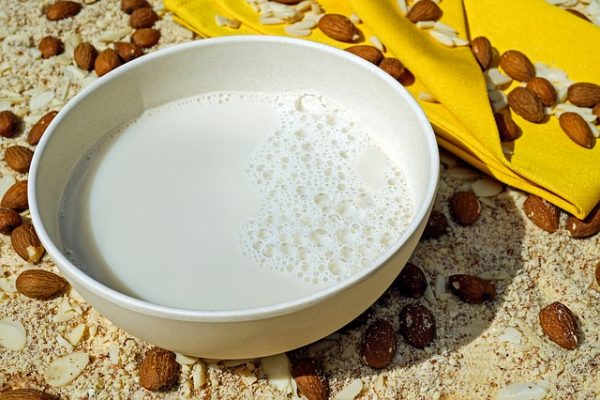 My daughter is lactose intolerant but I do not want her to miss out on milk simply because of that. That is the reason why I always buy her almond milk, which works as a fantastic substitute. I am thinking of keeping a supply of it so that I can use it when I bake for her. What would be the best way for me to do that?

Almond milk is certainly an excellent alternative to livestock produced milk. Not only is it a favorite of those who have lactose intolerance, but it is also consumed by vegetarians across the world.

Can You Freeze Almond Milk?

Manufacturers of almond milk continuously claim that freezing almond milk is not good. They say that the texture of the milk is negatively affected by freezing.

Freezing is considered to be the only way to extend the shelf life of almond milk. Although there might be changes to the milk’s texture, its nutrients will remain the same.

Even though there have been successful attempts, the changes in the quality of the milk have also been proven to be true in a lot of cases. You will eventually notice changes in taste and color in the milk the longer your stock is kept.

The best reason to store almond milk is for cooking or baking purposes. Freezing milk for drinking might not be the best idea because of the changes that happen.

How to Freeze Almond Milk?

Here are the steps you need to take in order to successfully freeze and preserve almond milk:

You can make a smoothie with your preserved almond milk, which will taste just as sweet and good all the time by following the recipe in this video:

If you want to make rice pudding using your preserved almond milk, you can do so by following this recipe:

You can even make your own chocolate cake with almond milk by following the recipe in this video:

Almond milk is an excellent alternative for those who are lactose intolerant, but it also has other benefits to offer. One of the best ways to preserve almond milk is by freezing it in containers that cannot be penetrated by light or odor. Freezing will not only prolong shelf life and maintain nutrient levels, but it can also save you money because frozen products can last longer. We want to hear from you about what methods have worked for you before when trying to extend the shelf life of food items like this one.