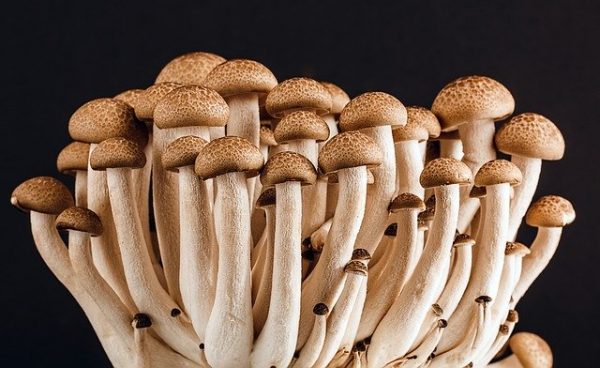 You’ve nagged a really great deal at the grocery store and were able to buy more mushrooms than what you and your family are normally able to finish in a week. Pizza, pasta, and mushroom soup have become dinner staples and you still have a lot more to spare. They’re fresh mushrooms, so keeping them in the pantry just won’t do. Will freezing fresh mushrooms be okay?

People prefer buying canned mushrooms due to how much longer they’ll be able to last. So when it comes to buying fresh ones, a point should be made with making them last as long as possible.

Luckily, fresh mushrooms can be frozen. Although it is recommended that you cook them first as this is your safest bet in avoiding freezer burn. There are also several ways in which you can cook them to make it easier for freezing. Raw mushrooms just won’t fare as well when frozen.

Can You Freeze Mushrooms?

As opposed to the usual week or more that fresh mushrooms can last, cooking and freezing them will let them stay fresh even six to eight months after storing.

Raw mushrooms can be frozen, but come with many risks like freezer burn and change of texture to soft and mushy mushrooms.

Although if you absolutely have no choice and end up freezing raw mushrooms, their texture will still allow for use in dishes like soup and chowders where the softness will be masked.

Since the majority of mushrooms are water, extra care should be taken to remove as much moisture as possible in order to avoid freezer burn.

There are several methods one can take in cooking the mushrooms, as there are specific steps and not just any cooked mushrooms will be ready for keeping in the freezer.

When cooking, steaming them is the most recommended method as this can result in the most flavorful and firmest mushrooms that last up to a year.

How to Freeze Mushrooms?

Steaming is the most recommended and popular choice for pre-freezing, but there are other ways of cooking raw mushrooms that still allow them to be frozen. All cooking methods aim to reduce the water content in the mushrooms so they freeze properly.

Cream of Mushroom Soup is a thick soup that is similar to chowder and is lightly flavored with herbs.

Vegan mushroom pizza is a meat and dairy-free alternative to regular pizzas but still retains the cheesiness of the average pizza.

Chicken Gloria is a casserole with chicken and mushrooms, often made for dinner parties.